The self-proclaimed "serial entrepreneur" loves to take a risk 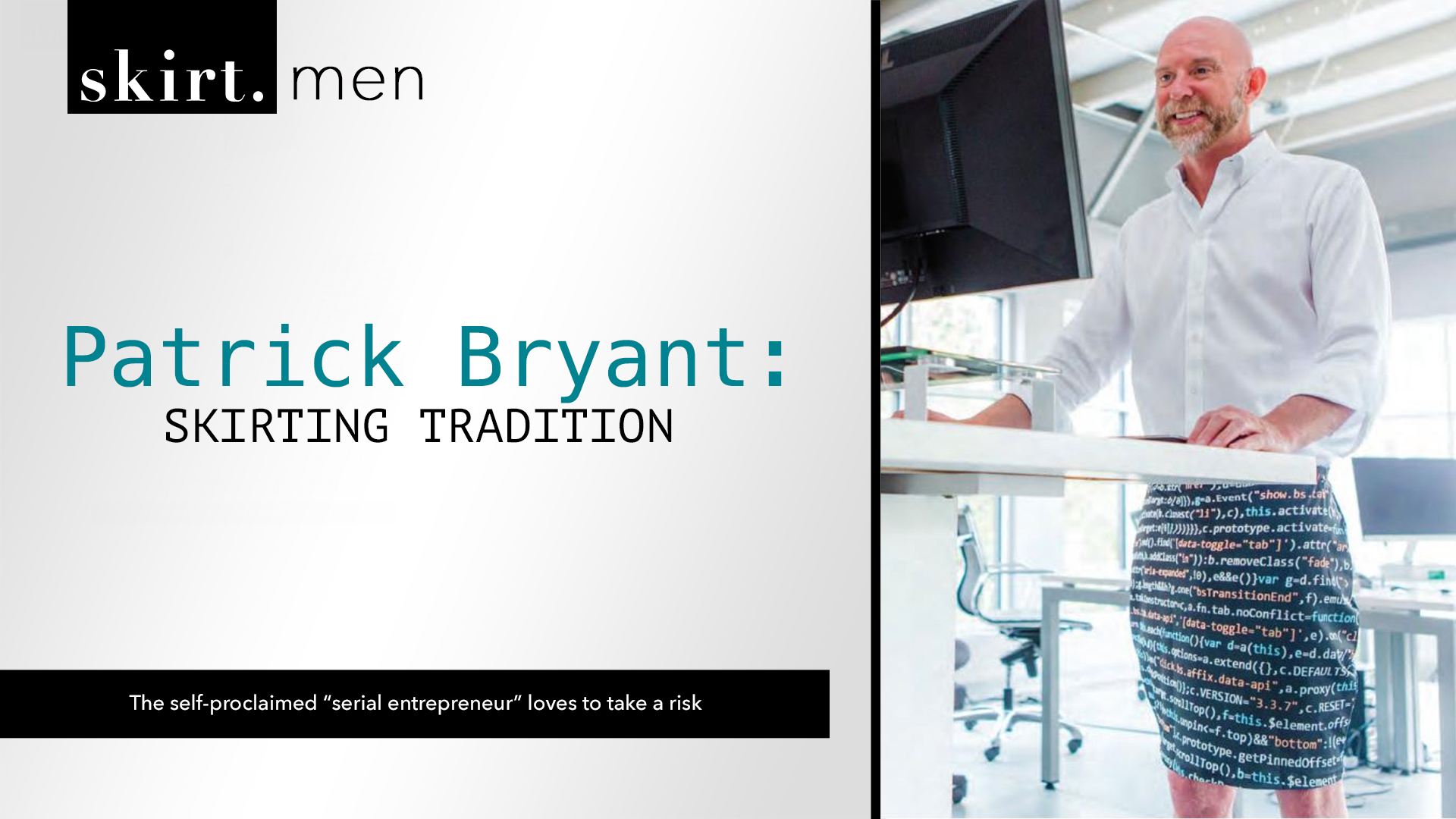 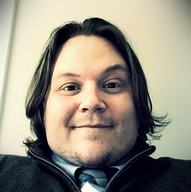 If you're an entrepreneur in Charleston, Patrick Bryant is a name you probably recognize. Co-founder of the Harbor Entrepreneur Center and former chairman of the Charleston Metro Chamber of Commerce, Bryant's passion is hanging out with small business owners and learning about how they solve problems. A self-proclaimed serial entrepreneur, Bryant says, "There is always a problem. The problem creates an opportunity to solve it."

Bryant knows a thing or two about launching, growing, and scaling businesses: Teamphoria, Bidr (now Event.gives), Shine Papers, and Go To Team are included in his list of professional credits. He has a knack for developing a clear vision, creating a timeline, and building a team of talented and creative people who execute. "You have to be someone who can see the big picture and partner with excellent people that complement your strengths and weaknesses."

Bryant has never done things the traditional way. Raised by entrepreneurial parents, his business-oriented mindset was cultivated in at a young age. He started his first company at 16, designing logos, menus, and advertisements on his brand new (and newly invented) Macintosh computer. As a senior in high school, he was awarded an internship at WIS-TV in Columbia, SC, and when he started college at the University of South Carolina, he went back to work at WIS as an editor and cameraman.

As a broadcast journalism major on the management track, Bryant convinced administrators to allow him to create his own custom curriculum, using his wealth of work experience to gain college credit. While at USC, he launched his second company, which provided sound and lighting for events. He later sold that business to his partner and it's still in business today.

From the beginning, Bryant knew that one of the great secrets to entrepreneurial success is creating a business that's self-sustainable, even after the founder exits. This mindset served him well for the endeavors that were just on the horizon.

After college, the Olympic Park bombing in 1996 led to the launch of Go To Team. It all started when Bryant was visiting his friend, a WIS-TV cameraman who was in Atlanta covering the Olympics. They were having dinner when the lights when out. They knew something was wrong. They ran into the park before police had a chance to cordon off the area and immediately started covering the breaking news story. Their fast action got attention of the networks and theirs became some of the first footage to air.

From there, a business idea was born. Bryant wrote the business plan and secured a loan from the Small Business Administration. For a while, Go To Team operated out of a spare bedroom in Bryant's house. He and business partner Dwayne Scott were "living lean", taking on any assignment they could get. The Bill Clinton and Monica Lewinsky scandal was the company's big break; covering that story for the network was the beginning of Go To Team offering video services on a national level. Bryan rant the company for 15 years, then passed it on to business partner Shawn Moffatt. Today, Go To Team continues to thrive with 20 offices around the U.S. and is the largest staff video crew services provider in the country.

When you step out into the world as an entrepreneur, others will perceive you as "stupid or brave" based on whether you fail or succeed, Bryant says. "But that perception is unfair, because you were brave either way." Businesses will fail, but Bryant says those who take the risk are better for it because they're smarter than they were before.

Bryant's latest endeavor is CODE/+/TRUST, a software development firm serving early-stage entrepreneurs starting new apps and corporations developing software. Bryant believes that software is the number one business opportunity in Charleston and the city's software and IT cluster will continue to grow.

The learning, growing, and problem solving never ends. Bryant remains committed to driving opportunities, like the Harbor Entrepreneur Center, which "creates collision" between entrepreneurs in the Charleston area.

What's the next business opportunity for Bryant? Time will tell. You just never know when a new inspired idea will hit.

Stay up to date with the latest video business news, strategies, and insights sent straight to your inbox!

Thank you! Your submission has been received!
Oops! Something went wrong while submitting the form. 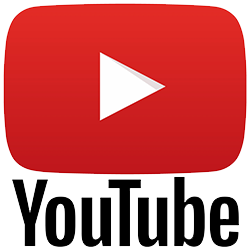 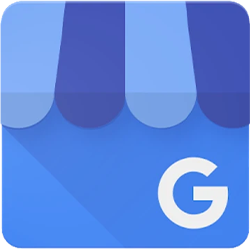 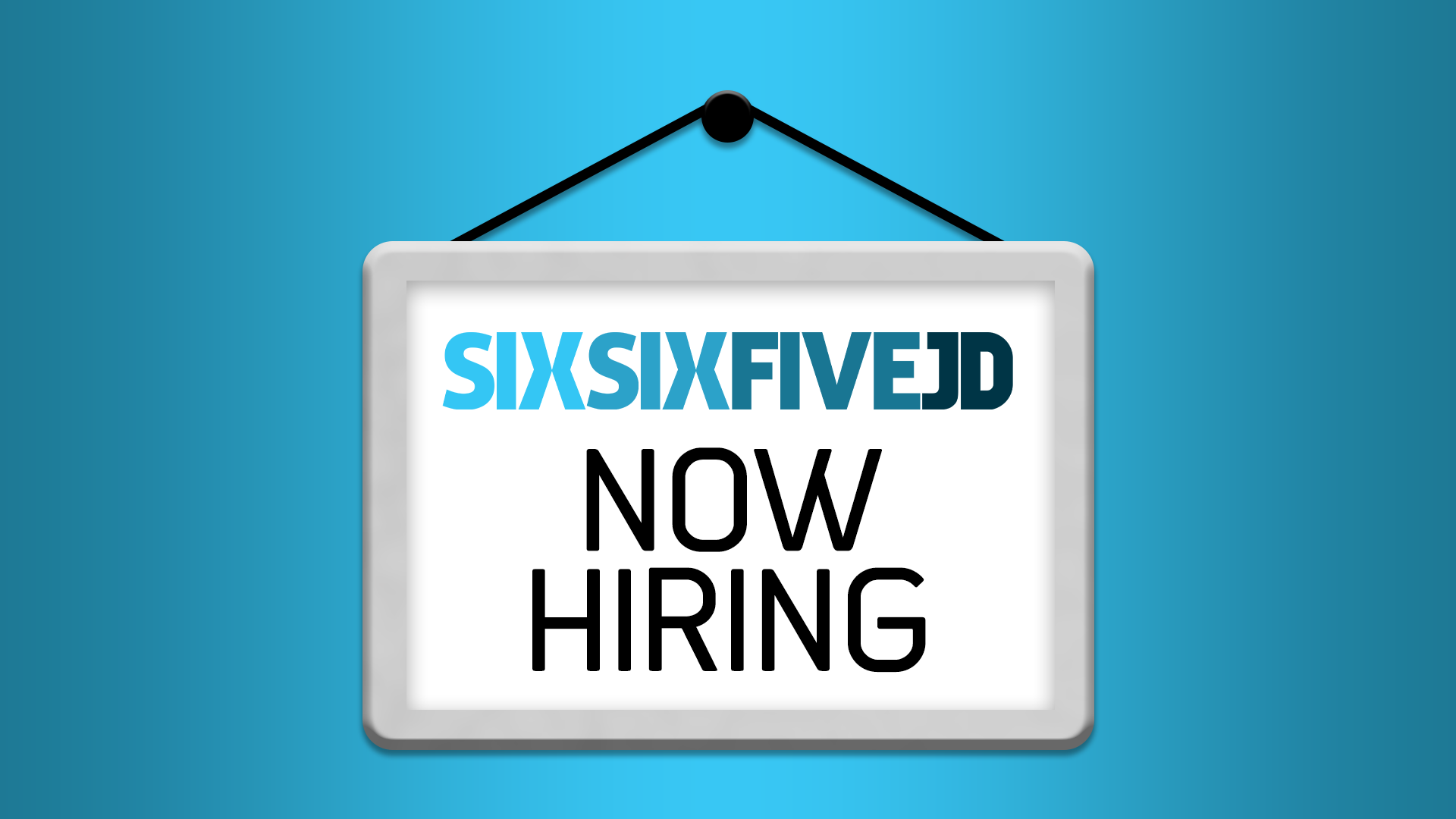 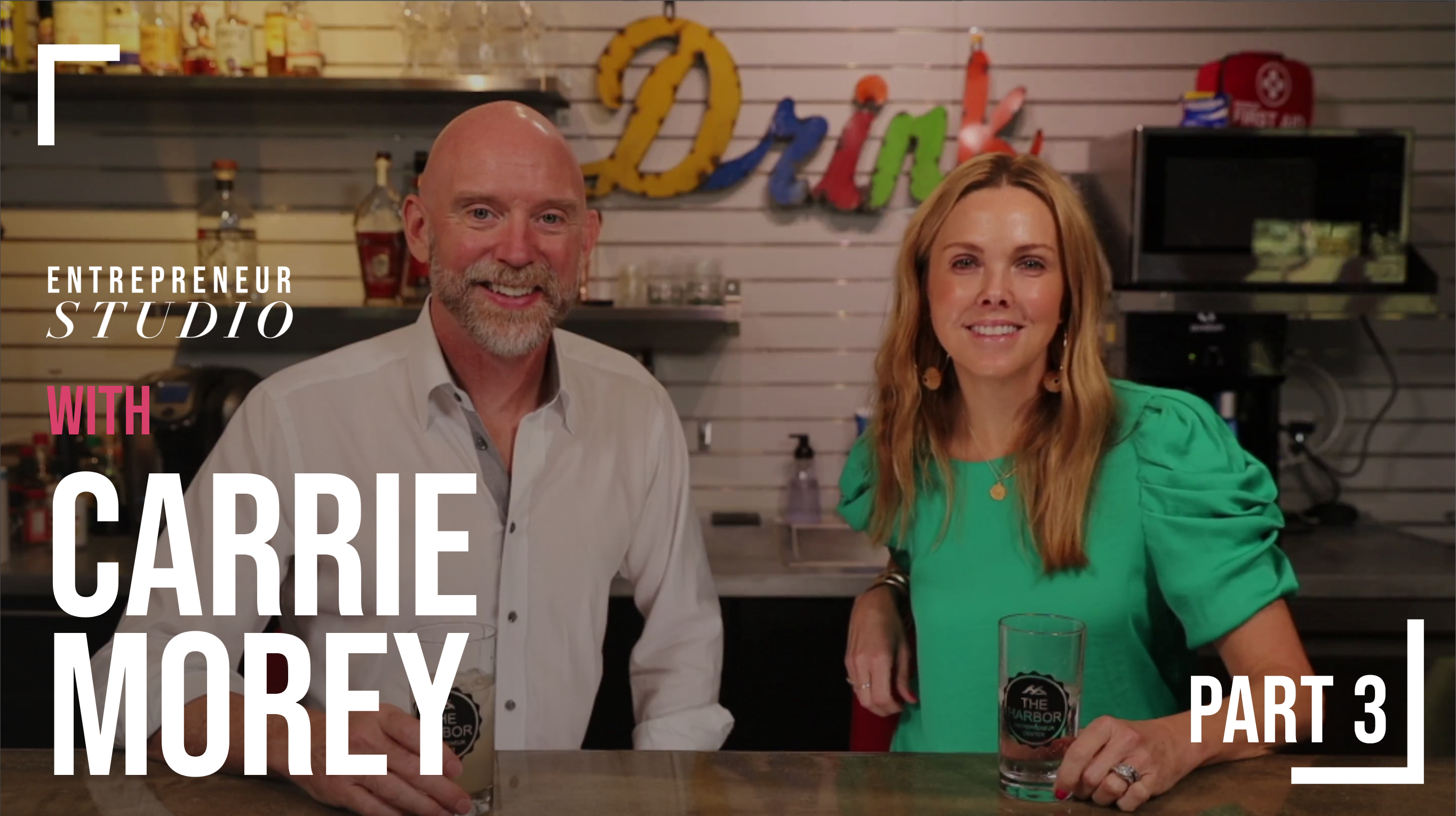 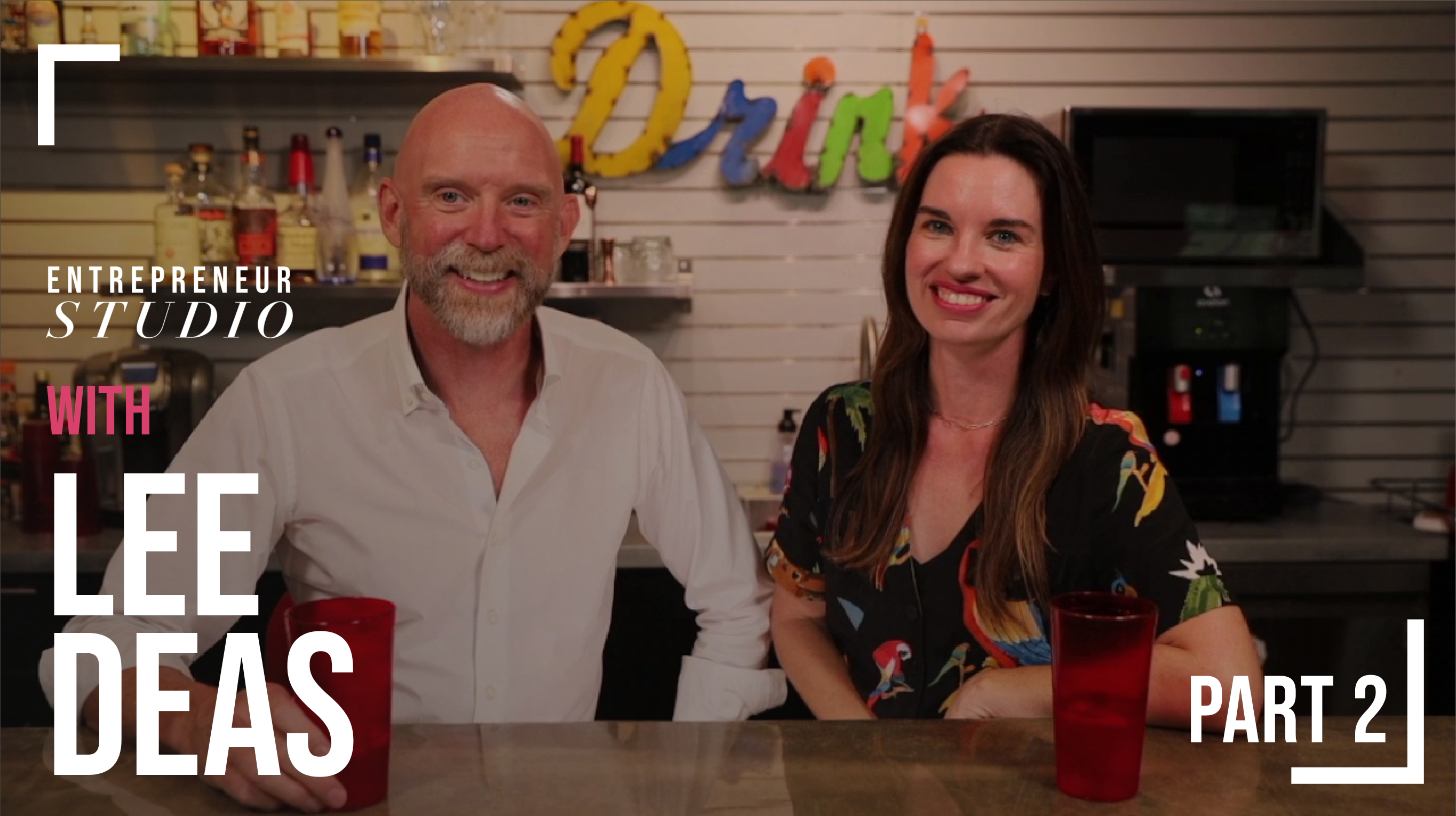 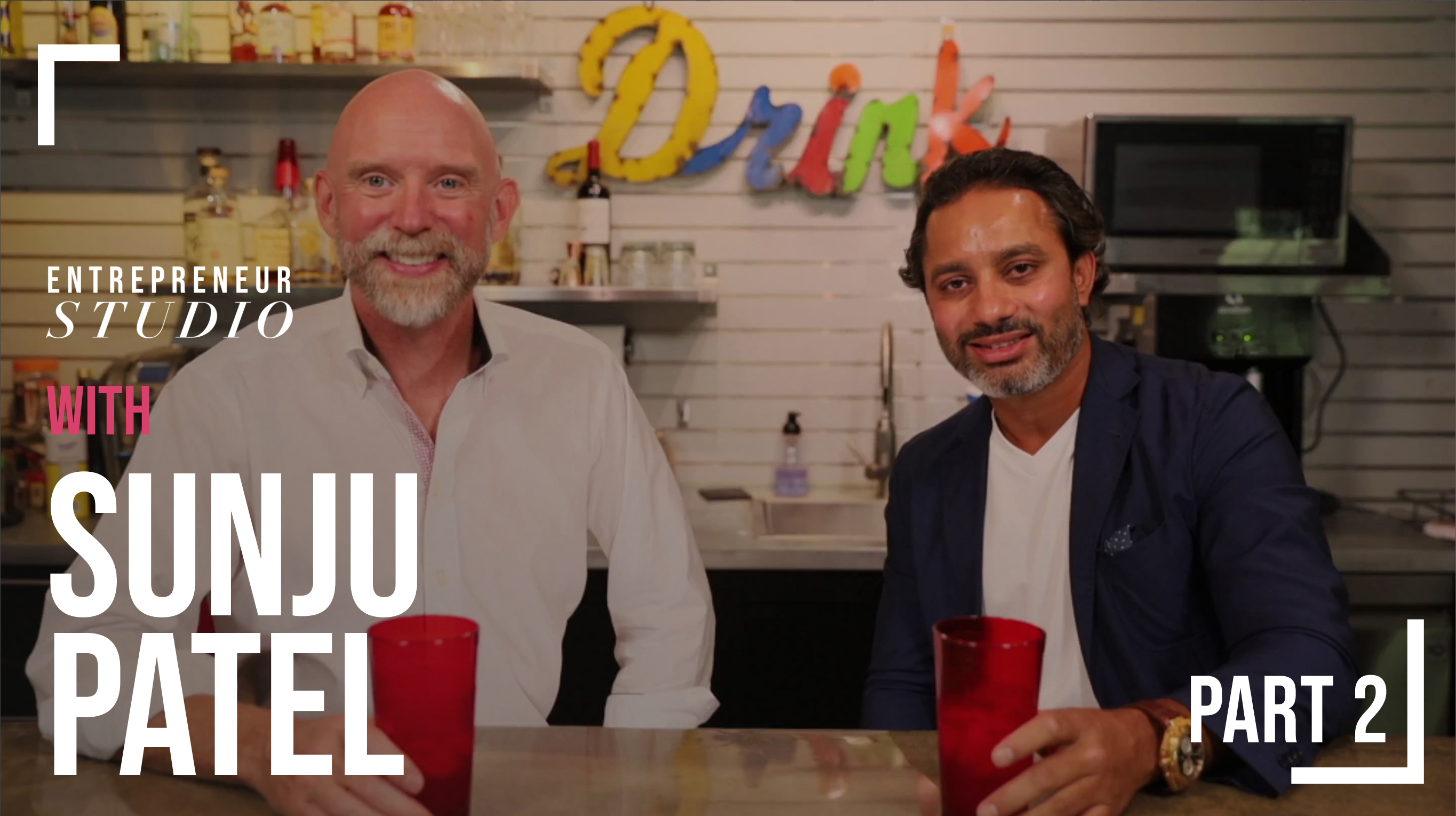